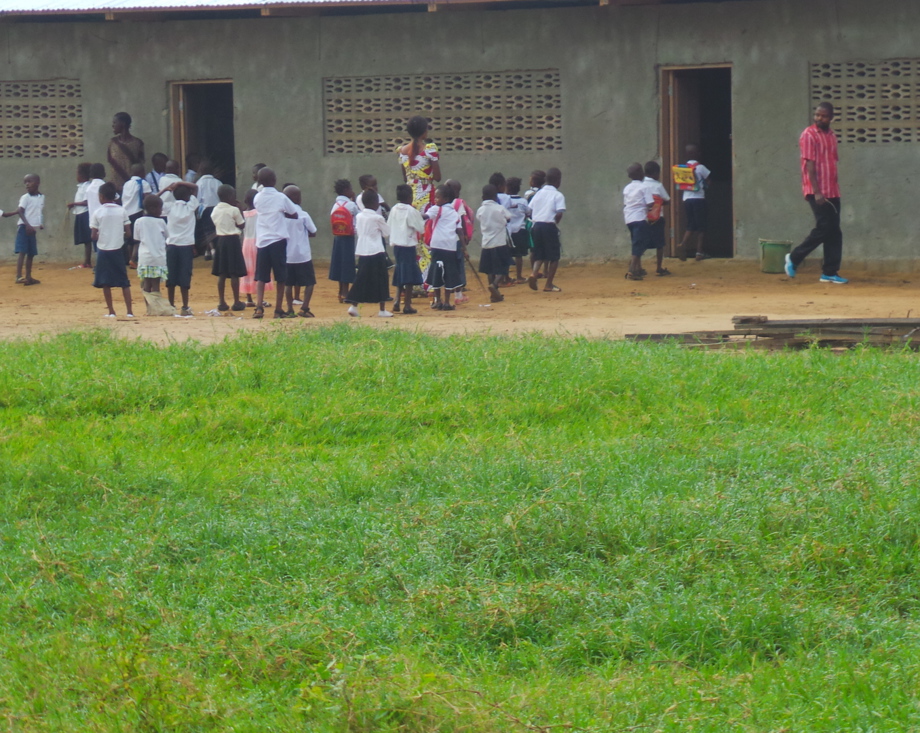 We were asked to fund new clasrooms and desks for the primary schools "Thsileya" and "30 Juin" in Ilebo. The classrooms the schools were using were mud classrooms which were "temporary" in the 1950's and had started to crumble. Six old classrooms have been replaced by two new blocks of four classrooms each, and these classrooms have been provided with desks so the pupils no longer have to sit on the floor.