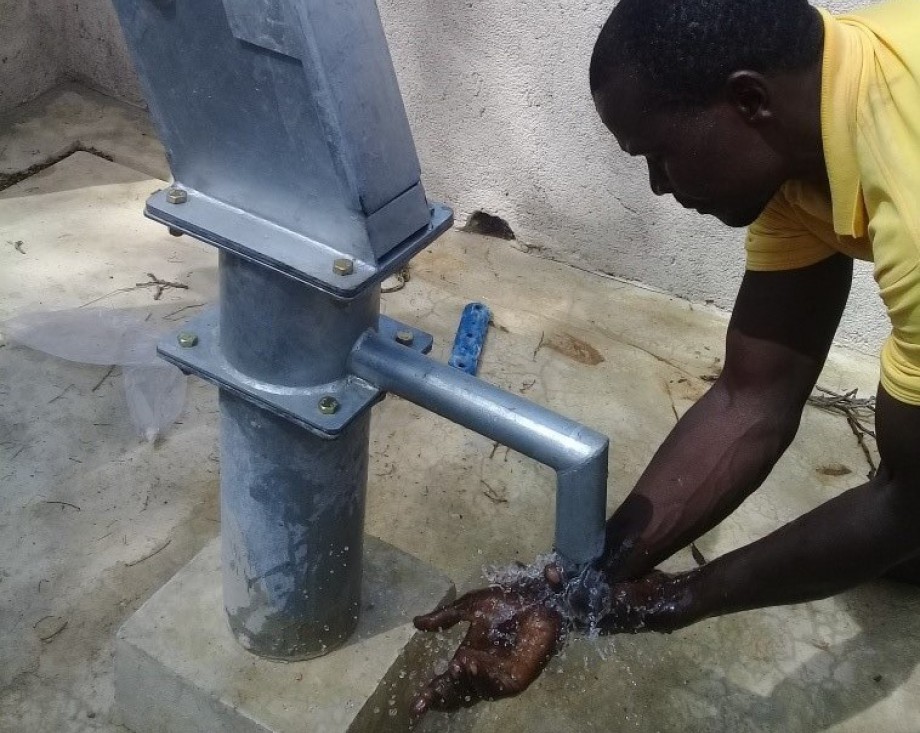 During a recent visit by Fr Jacob Beya, a former Trustee of SJAA, to Dourum in the North Cameroon, armed thieves broke into the mission where he was staying during the night. He, and other Josephites, were attacked and robbed. Villagers, hearing the noise of the break in, rushed to the scene of the robbery. Unfortunately in the ensuing confrontation the thieves opened fire. A number of villagers were killed outright and others, wounded, died of their wounds on their way to a remote hospital.

As a result of this tragedy SJAA agreed to finance the construction of a Medical Centre at Gomembley; a village not far from where the tragedy took place.

Today the people of Gomembley have a Medical Centre which is properly furnished and supplied with electricity and water. The running of the centre and the medical staff for the Centre will be the responsibility of the local health authorities.

Not only have the lives of people in the village of Gomembley have been radically changed for the better, the Centre stands as a monument to the brave men who gave their lives for others. May their supreme sacrifice never be forgotten. 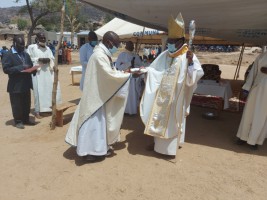