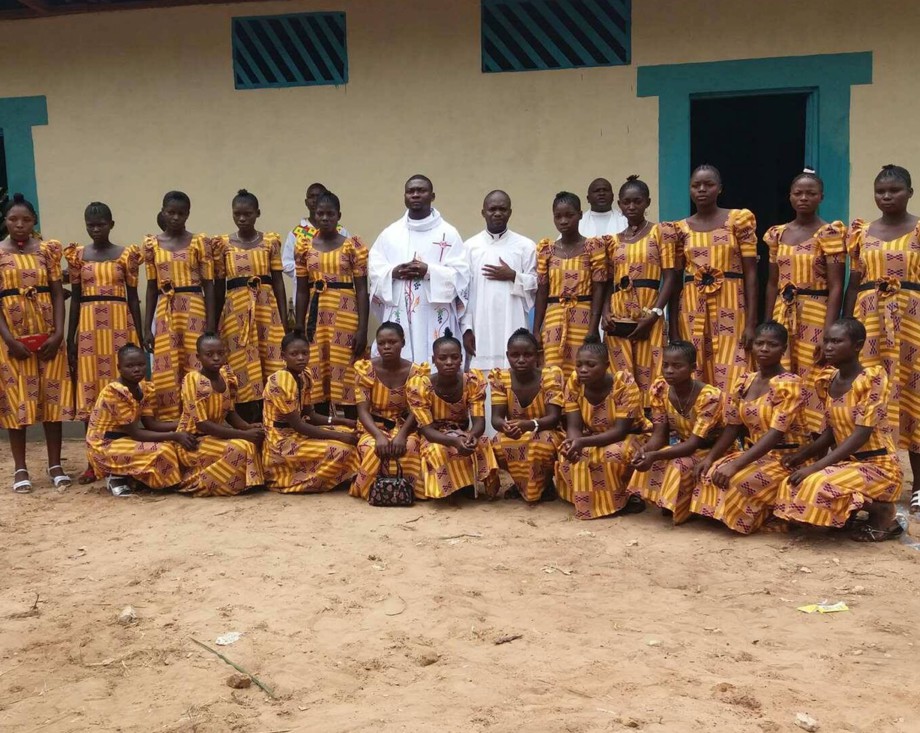 Classrooms in the Kasai

SJAA has been able to fund the building of two classroom blocks in the Kasai, DR Congo. The header image on this page shows the pupils of the Institut Ste Marie (sewing school) at Domiongo at the inauguration of their new classrooms. Previously they had to make do with various cramped rooms.

At Ilebo SJAA has funded the building of a classroom block for the kindergarten. Pupils here had no classrooms at all and classes were held in the open air. 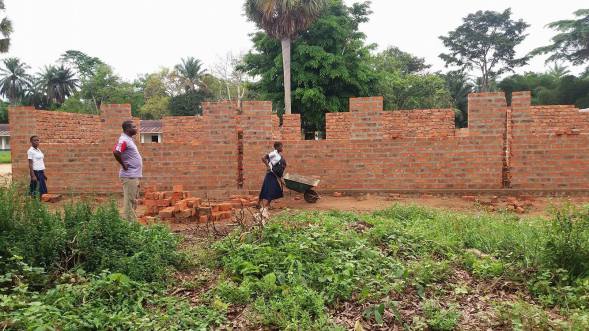 The new classrooms at Domiongo under construction. 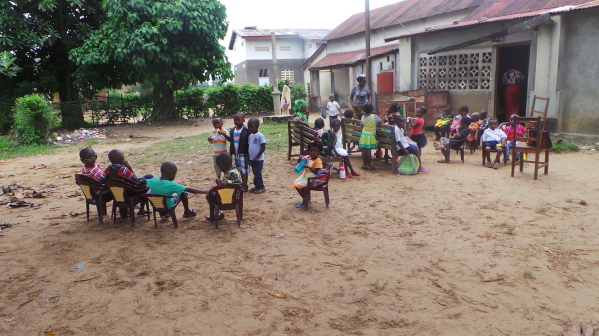